Menu
Log in
Register
Install the app
You are using an out of date browser. It may not display this or other websites correctly.
You should upgrade or use an alternative browser.

(an admission from the outset. My brain is messy right now and I just had to voice wrestle with someone over 70 who still plans to do whatever whenever while we're under 'stay home' and, of course, they have health issues. So if you think I'm more weird and stuff than normal, you're right and it's not personal. Just had to put this out there in hope and in case it helps someone else with a reluctant to stay home family member who needs to stay home.)

So, yeah, what's the deal here. There's less than 200,000 confirmed US persons with COVID-19 So what. It's a respiratory bug. Like the flu.
The flu kills lots of people every year, but millions get it, so I'll be fine.

They're still in the the weeds on this. But have

What? Really? It only took less than 2 per 1000 of the population getting it to put their hospitals in super overload? Yea. Really.

Our US number if we make it to the same place?

This is an exponential growth curve. Yeah, keep hearing that, but so what? Each person, on average, infects 2 more people. Think about that a second.

Unless we wash our hands, quit touching our face, and keep away from each other.
All things we have not been doing or these 'stay at home orders' would not be needed!

Keep in mind, we're barely testing.
I know both DDS and MD who got symptoms and were not allowed to get the test. So those tested are probably pretty bad off. The MD? He's been tested now. He's positive. They waited till he couldn't breathe to test him. DDS? They are still on self quarantine. Both were exposed 2nd or 3rd 'hand' to known positives. We'll see.

Well. Here's the other really big part of the problem. With the flu, you usually get over it in about 4 days with some fluids and sleep. With this one, many over 40ish and up need a vent. Most who need one need it for about 2 weeks, but you can assume 1 week if you like. (I'll be happy to go with better data if you want to refute these numbers with some you found. I been readin' too much and can't remember where it all came from)

There is one other number that need to be thought about
Number of trained Ventilator Operators. These things are not blood pressure cuffs. They need trained personnel to keep you from dying when you have one on you. It breathes for you.

On top of this great analysis and information my friend you have to try to get some sleep to enhance your immune system to fight those dreaded viruses, at 3:00am and you are still awake?

I wish everyone and their families good health.
Last edited: Apr 1, 2020 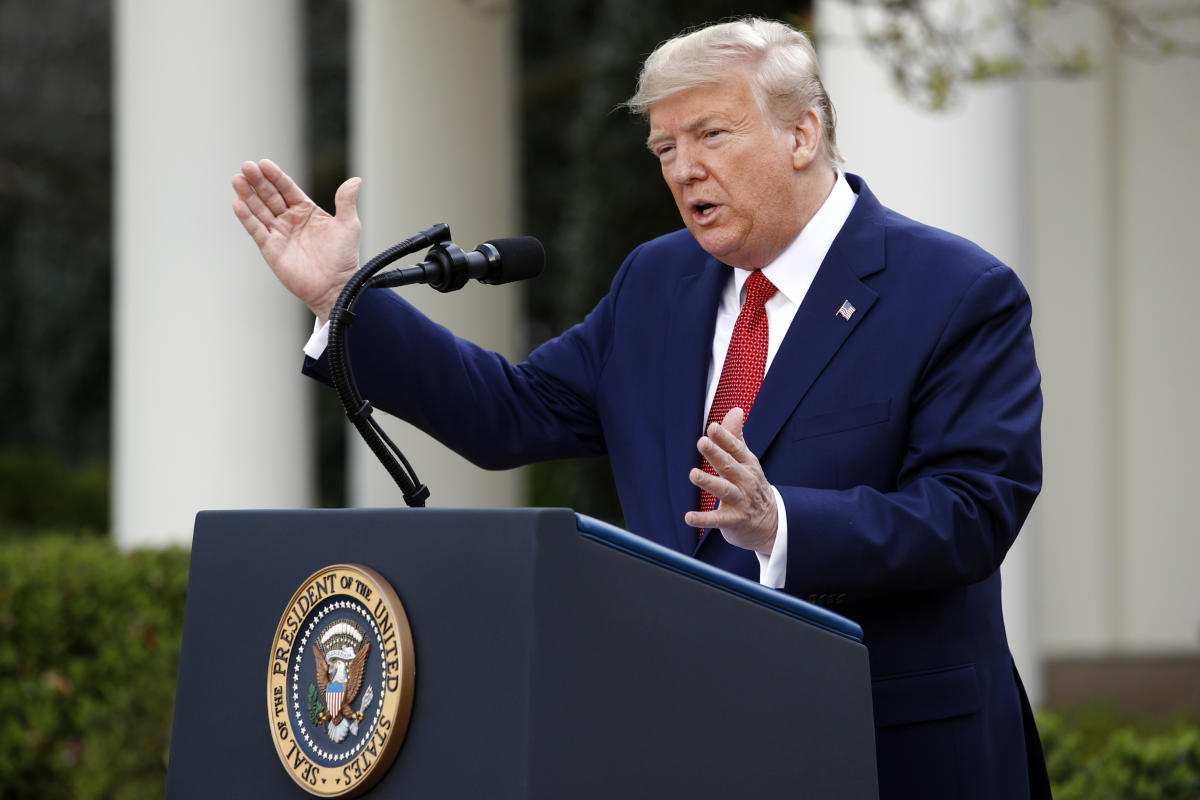 Trump now says if 100,000 Americans die from coronavirus he will have done 'a very good job'

The president repeatedly cited a projection that as many as 2.2 million people would have died if the administration had “done nothing” to mitigate COVID-19’s spread.

PP has killed more people than CV19 and the flu combined.

if you're comparing a virus to Pol Pot...

Could be “personal pleasuring”, but I think that just causes blindness.
CHL, is your seeing eye dog trained yet?

in that case i am singlehandedly at fault for slaughtering countless einsteins and the cures for cancer.

Planned Parenthood was designed to, and people volunteer to have done.

CoolHandLuke said:
Planned Parenthood was designed to, and people volunteer to have done.
Click to expand...

Yup, they volunteer to take another life, but not their own... 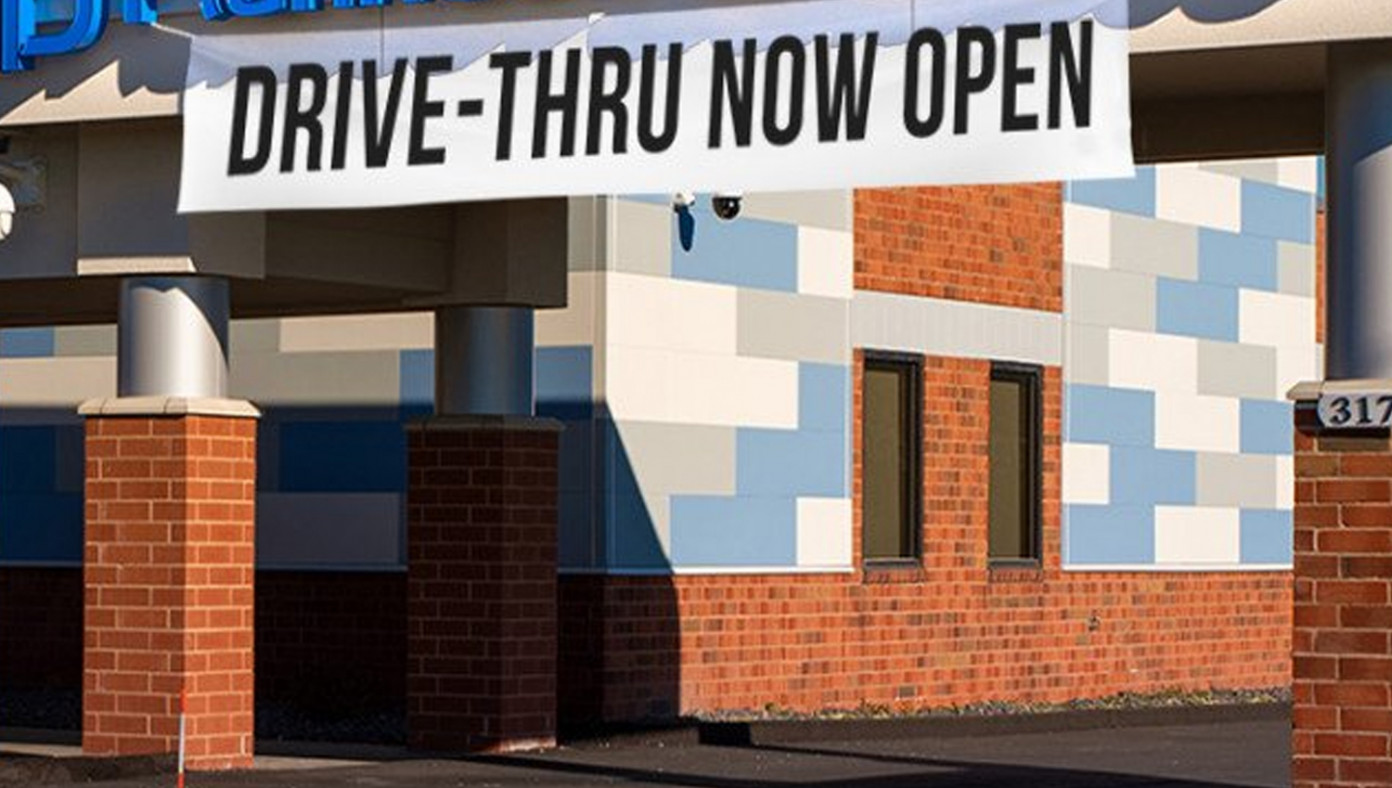 U.S. - Vowing to uphold the organization's commitment to kill babies 'no matter what,' Planned Parenthood announced they'll be offering drive-thru abortions throughout the nationwide lockdown.Following the lead of other organizations offering touchless interactions and socially distanced...

without planned parenthood women would have no control over the lives they would be forced to have. don't want to be a mom at 15? no say in the matter, have your baby. be unemployable. live off the state.. oh no don't do that actually. just have your baby and fend for yourself.

all the child poverty in the usa despite planned parenthood, republicans care about every life until its born or unless its poor.

without planned parenthood you commit every woman to motherhood. it is disgraceful that there are women out there that can't see why that's a bad thing.

Nothing to see here

Please keep this on topic.

Ever heard of not having sex?
My daughter never has.
I havent since Ive been divorced.

she's never heard of not having sex? so she gets around then?

i thought the bible frowned on divorce?

D
Help Wanted Many open positions around the US

Help Wanted Looking for a change of scenery?

J
Full mouth rehab in the time of CAD-CAM